In case you haven’t heard:

“VIENNA — Iran and a group of six nations led by the United States reached a historic accord on Tuesday to significantly limit Tehran’s nuclear ability for more than a decade in return for lifting international oil and financial sanctions.”

“The deal culminates 20 months of negotiations on an agreement that President Obama had long sought as the biggest diplomatic achievement of his presidency. Whether it portends a new relationship between the United States and Iran — after decades of coups, hostage-taking, terrorism and sanctions — remains a bigger question.”

“Almost as soon as the agreement was announced, to cheers in Vienna and on the streets of Tehran, its harshest critics said it would ultimately empower Iran rather than limit its capability. Israel’s prime minister, Benjamin Netanyahu, called it a “historic mistake” that would create a “terrorist nuclear superpower.””

Iran is Hell-bent on Destroying Israel and this ‘Agreement’, Lacks Accountability and Oversight; as Iran could delay Inspections by Weeks?  I Hope Congress comes to their senses and Veto’s It.

Unfortunately, The Deal was Signed? 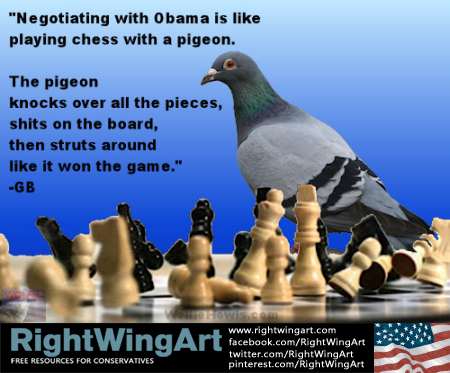 AND, SO I ASK— WHAT IS PRESIDENT OBAMA’S TRUE AGENDA?

The old adage says that you will know a man by his friends. How much more will you be able to determine where a man stands if not by the ones with whom he surrounds himself? Radical Muslims? You Be The Judge!

Check him out here.

Check out the whole story here.

Check Out the Story Here!

Apologists or Extremists Find Out Here?

Check Him Out Here…

He is now the Executive Director of ADAMS and the previous leader of the Islamic Society of North America (ISNA), identified by the U.S. government as a financial support entity for Hamas – a designated terrorist organization – and the “nucleus” for the Muslim Brotherhood’s Islamic Movement in North America.