It is hard to deny or ignore all the 'Fake News' ---- that interferes with Truth, Justice and  the Rule of Law. Unfortunately, the Fourth Estate was designed to maintain  Power and Social Control as it Protects  ---'The Swamp' and it's Established  so called 'POWERs that Be. Unfortunately,It is all part of a planned design.Meanwhile, Humanity is but a Dream as deception and corruption--- deprive Mankind of their God given Human Rights in their pursuit of Happiness.

Alas, North Korean's leader Kim Jong Un was not acting alone in route to Nuclear Power. He is but a Pawn. He played his part well. But, he had a lot of Help over the years; thanks to a 'Special AGENDA'; comprised from--- Fear, Intimidation, Regulations and a---NEW World ORDER; backed by the United Nations and it's Agenda 21.

Wake Up! Times are are changing.

TRUTH IS AKIN TO COOL AS BOTH ARE REPULSIVE TO THE UN. BUT, WHEN IGNORANCE IS—IGNORED; STUPIDITY IS— JUSTIFIED!

Did Kim Jong Un see a light ahead of his destiny? Is there Hope.

Will theTrump-Kim summit be a Reality

Ironically, there are so many  skeptics and naysayers. But then again, who or what are their motives? Will North Korea continue to show it's good-will in the Name of Peace?

Rumors continue and will always continue.

Why Did Kim Jong Un decline President Trump's Good-Will Faith Offer for an International Ping-Pong Challenge, while they are still negotiating  all the details?

They could have raise a lot of monet to feed his people?

Is it true that Mr.Jong Un is afraid that he might need to obtain Special Permission from Robert Mueller, Super Ex-FBI Agent James Comey, ‘CROOKED HILLARY’ and Barry Soetoro ?

Why does Jeff Sessions continue to act Like an idle Idiot; ("I See Nothing"  - Sgt Schultz) ---while The Department of Just US is Making a MOCKERY of America’s System of Justice. They all betrayed their Oath of Office as they conspired to over take our system of justice and control our U.S. Government as an Act of Treason and Obstruction of Justice. You are as Guilty as the others in charge Mr. Sessions, And, The Donald Should Fire You too. 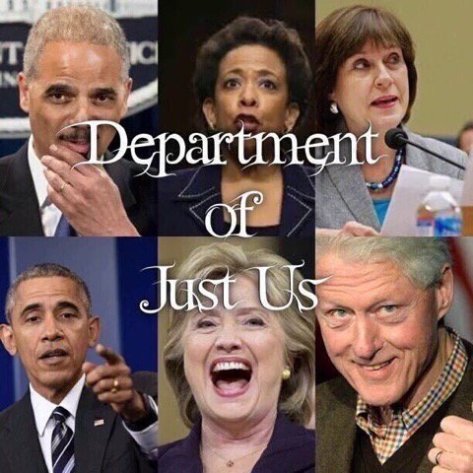 And Why doesn't any main stream media look into how  Kim Jong Un's Family--- got into the Nuclear Power race in the first place thanks to ABB, Donald Rumsfeld and North Korea? TREASON?

Are We the People Brain-Dead?

“WE THE PEOPLE OF THE UNITED STATES, IN ORDER TO FORM A MORE PERFECT UNION, ESTABLISH JUSTICE, INSURE DOMESTIC TRANQUILITY, PROVIDE FOR THE COMMON DEFENSE, PROMOTE THE GENERAL WELFARE, AND SECURE THE BLESSINGS OF LIBERTY TO OURSELVES AND OUR POSTERITY, DO ORDAIN AND ESTABLISH THIS CONSTITUTION FOR THE UNITED STATES OF AMERICA.“

It is Time to Change the Dirty Diaper!

BELIEVE --- God Has His Own Divine Plan